Converting or Replacing a Conservatory with an Extension 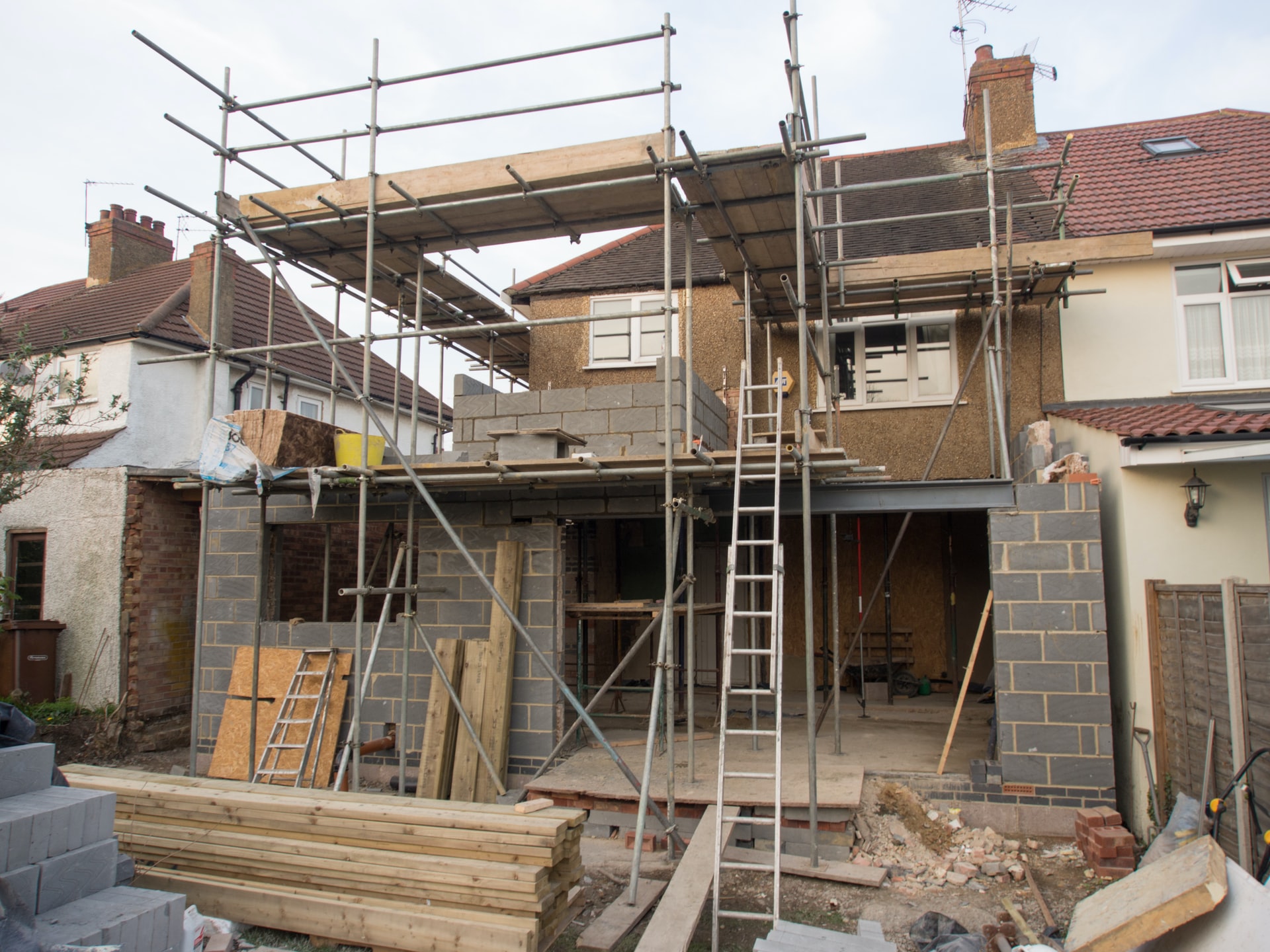 Conservatories were one of the most popular types of home renovation for much of the 2000s and 2010s, and they’re a feature of thousands of homes across the UK. The issue that comes along with them, however, is that as time goes on, people’s opinions on them tend to change. Structures with that little insulation and that much glass when not done to today’s standards are extremely susceptible to temperature fluctuations and uncomfortable environments, and as a result, a lot of people out there want to know about converting or replacing a conservatory with an extension, instead. The problem there though is that it is not quite as easy as it sounds.

The main reason that converting or replacing a conservatory with an extension causes issues is that technically, they’re very different things. Replacing a conservatory with an extension tends to need an awful lot of work done in order to be converted properly. They also need to meet specific criteria, or they may need to be removed altogether and have an extension built in their place from scratch. That is in a worst-case scenario at least.

The good news though is that although it may not be straightforward to get a house extension specifically, it’s still more than often doable. There are also a number of changes that can be made to make the conservatory much better suited for your needs and stop you needed an extension altogether, too. An architect or architectural designer will always be able to give you solid advice on this, either way, so discussing your project is also a great way to start and give you the best chance of transforming your space for the better.

So, Can I Replace my Conservatory with an Extension?

There’s a lot to consider when you’re working out what is and isn’t going to be possible for what you want to achieve with replacing a conservatory for an extension. The bottom line is that sometimes, it is possible, and other times, it’s just not achievable and you may be better starting from scratch. In either case, you’ll still have a wide range of upgrades available to you, but the best thing to do first is to make a list of requirements and see if you meet them, or to speak to an architect:

The footing needs to be over 1m+ deep for the base of your conservatory to be eligible to be used as the base for an extension. To test this, you’ll likely need to dig in front of the conservatory, or dig a few holes around it and take measurements. If they’re not, then you’ll likely be better off starting from scratch anyway, since this is a little bit messy. Alternatively, you can utilise underpinning to make them more viable.

If they are deep enough, or if you aren’t sure the next step that is probably a good idea is to get a structural engineer to inspect it for you and confirm that this is the case and you’re in a position to carry out the replacement.

The next hurdle to face to convert or replace your conservatory with a house extension is the permissions and restrictions that are subject to as a homeowner. Planning permission for example is a good place to start. If the conservatory is the same size/footprint as the proposed house extension, then you may not actually need to gain any further permissions. Great news. It is however still a good idea to get a certificate of lawfulness, as this proves that that is the case. That’s great when you’re trying to sell or insure.

The other side of the coin is building regulations. Building regulations are essential for any build, and they will be a problem when replacing a conservatory with an extension. That’s because they are classed as totally different things. Conservatories are classed as a temporary structure and are closed off from the main property. An extension would be opened up, like another room, and as a result, you’ll need to meet very different criteria (unless of course you remain technically a conservatory and don’t need to open it up to the house. We’ll talk more about this soon).

Option 1: Converting Conservatory to an Extension

Sticking with the notion that you’re looking for an extension above all else and a full conversion or replacement of your conservatory is the goal, there are a number of areas to keep in mind. That’s even after you have checked the foundations and you’ve had building regulations drawings created (since specifically parts a and l of the building regulations will need to be adhered to in order to become an extension).

Assuming that the footings are adequate, the initial steps would be to insulate the floor, walls and roof. The use of glass generally needs to be reduced to 25% of the floor space as a rough guideline for it to be able to meet building regulations requirements. Swapping out window frames/glass walls with brick and blockwork or timber frames is the best way to go about this and will be unavoidable.

This does bring the attention back to the footings, however, as changing this much glass for masonry means there’s a lot more weight in the structure. The footings need to be able to handle this safely. This wouldn’t have been a requirement when they were first done, so it’s unlikely. Again, a structural engineer will be able to advise here.

The roof can be introduced after the walls and openings are altered/constructed. There is a range of options available to you, like pitched tiled or flat GRB roofing, and you can choose which is the best fit. Bare in mind planning constraints, however, as this could need to be pre-determined. Roofing in this case typically costs around £120 per square metre.

Once all this is done, you’re essentially finished. All that is left is carrying out any required checks. That’s before of course decorating as you see fit.

Although replacing your conservatory with an extension isn’t an easy thing to do, that doesn’t mean you’re stuck. The second option that you have available for you and your property is to simply improve your existing conservatory. You can convert and improve a conservatory to variable different levels to suit your budget and requirements providing you don’t need the conservatory opened up to the house and signed off as a proper room.

The first place many look to here is converting a polycarbonate roof to a glass or warm roof, usually referred to as an insulated roof with a tile effect. Converting the roof like this typically costs around £100 per square metre, so would likely only cost around 3-4 thousand for the whole build.

Adding insulation to the walls may be difficult depending on your conservatory layout. Brickwork changes are usually limited for building regulation and foundation reasons but are still possible in most cases. Insulating walls can cut space internally, however, and it costs around £40 per square metre for 65 mils of insulation as is standard. A great alternative is replacing the level of glazing, like standard double glazing for triple glazing instead. A new glazing unit is typically around £150 each.

Risks of Replacing a Conservatory with an Extension

With a renovation that is trying to combine two separate types of structure like this, there are always going to be risks involved. In many cases, they can actually make the whole thing a waste of time and resources too, so plan your moves carefully.

The biggest risk from a project like this is that you’ll end up spending more than you would have done from simply starting fresh. Conservatories can be taken down and sold as second-hand. This can actually be a wise decision for some situations. You can then use that money to put towards a house extension that’s perfectly suited to what you want.

Poor aesthetic from the finish in many cases

If the transition does prove successful, there’s also the risk of having a very poor aesthetic as a result of your hard work. Conservatories don’t look incredible at the best of times, but if you’re incorporating an extension, you could end up with some kind of hybrid, bringing out the worst of both in terms of appearance.

When replacing a conservatory with a house extension, we wouldn’t recommend spending more than £20,000 on the total renovation, as still will inherit awkward junctions, making the overall quality, tightness, ventilation etc questionable. It can lead to issues with the contract and warranty with the builder, and that can be a real minefield down the line should there be anything wrong with the build.

FIND OUT MORE
We use cookies to ensure that we give you the best experience on our website. If you continue to use this site we will assume that you are happy with it.OkPrivacy policy