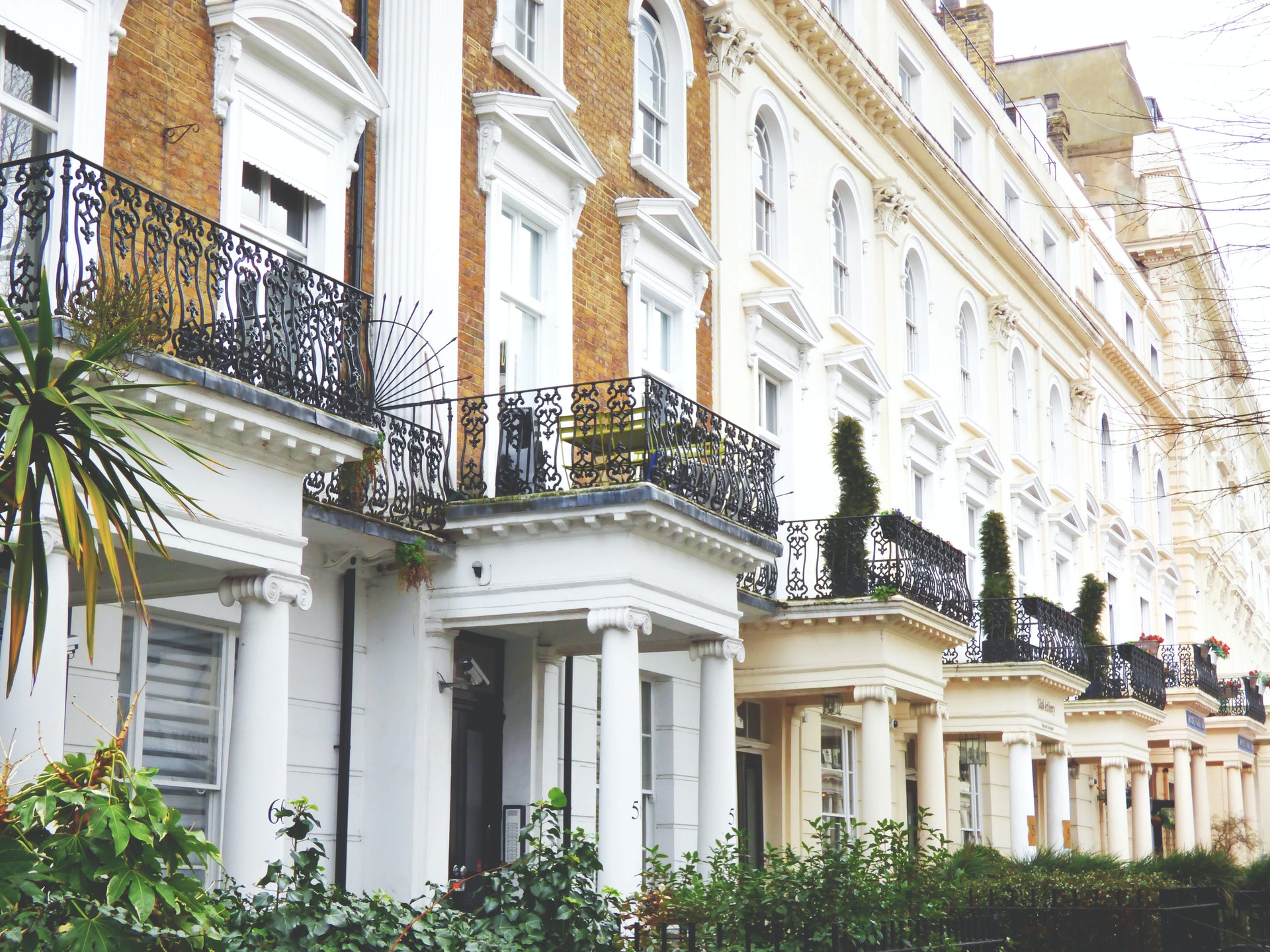 The 10 year rule and the 4 year rule are rules in the planning process that can be used to provide retrospective planning permission through the use of a Certificate of Lawfulness once a project has been in use for a number of years. Building regulations/building control approval does not share these rules and instead has no rules allowing exceptions after any period of time. This is how they actually work:

In planning, the 10 and 4 year rules are essentially rules that dictate when a Certificate of Lawfulness can be used in order to gain retrospective planning approval on a project that may or may not comply with the planning framework but never applied for and received permission, for whatever reason.

If the unauthorised and in breach project has been in place for years without council enforcement, then it’s very possible that you may be able to apply for a Certificate of Lawfulness and rectify the situation. In fact, this is often essential, especially when it comes to selling or even mortgaging or mortgaging the property in question.

In actual fact, the 4 and the 10 year rule are two variations of the very same rule. The 10 year rule is the more standardised example. This is the rule that explains that a Certificate of Lawfulness can be applied to a case as long as the building or land has been used continuously for the than 10 years, it hasn’t been planning compliant in those 10 years, and any building work finished at least 4 years ago.

The only time that this changes to the 4 year rule is when the project in question falls under class C3, which is a dwelling house. If converted flats are made from an existing house, for example. These projects would only need to be in continuous use for 4 years instead of the standard 10, but this would again need to be proven.

When it comes to Building Regulations and Building Control Approval, the 4 and the 10 year rules do not apply. These are rules for planning only. If building work has taken place that needed Building Control approval but doesn’t have it (not all projects need it), then it is more than possible that this will need to be rectified at some point in the future.

If the council then discover this work may, they utilise section 36 of the 1984 Building Act and seek a high court injunction to require alteration or removal. This can happen anytime after the building work has been completed.

A common misconception is that after 12 months, there can be no enforcement of non permitted buildings, but in reality, that is not true in the slightest. Within 12 months of the building work completion, the council may intervene to have the work altered or removed as required without question. But after this, there is still action that can be taken. The only difference is that the council then have to have a high court injunction rather than act on their own, but that is not a rare thing to occur and can still very much happen.

FIND OUT MORE
We use cookies to ensure that we give you the best experience on our website. If you continue to use this site we will assume that you are happy with it.OkPrivacy policy